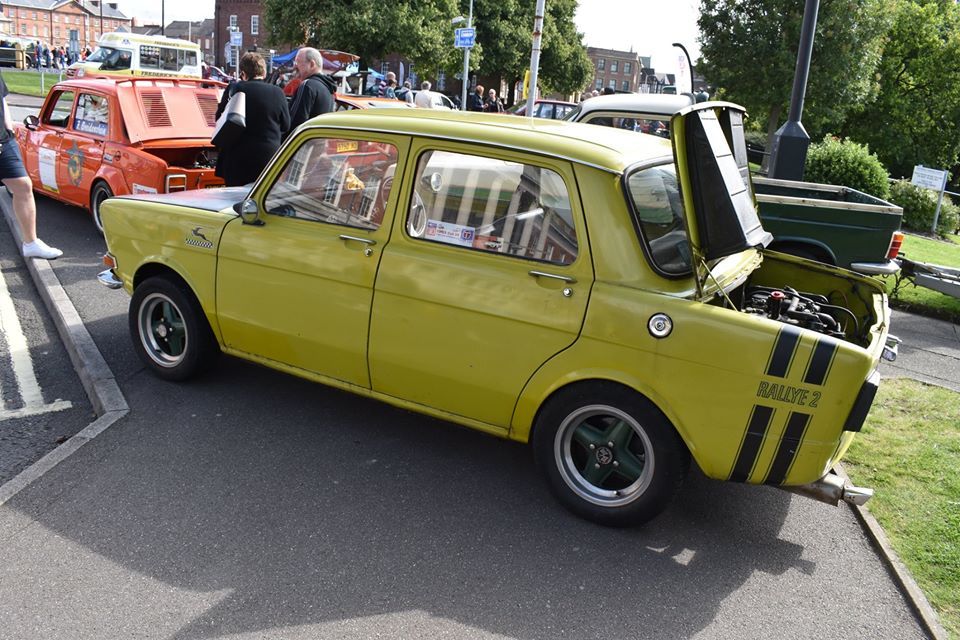 SIMCA Club UK caters mainly for SIMCA models first sold here in the early '50s, through 1960s and much of the '70s under Chrysler ownership and the cars rebadged as Talbot until '86 after the Peugeot takeover. along with the related MATRA models.  However some members have earlier pre war French built cars and products of Chrysler UK. one even owning a 1920s UNIC. with SIMCA connections.  We strive to bring this often forgotten marque in the UK to more prominence and emphasise SIMCA's significant impact on motorsport ion mainland Europe.  We offer a source of information to members via the website and bi monthly magazine L'Aronde and access to speres and modification advice where appropriate.